Literature and books form part of our culture and history. In Australia, for instance, only 5 memoirs have been written by Indian women, despite there being around 350 000 Indian Australian women. There is not a single publishing house led by a South Asian woman in Australia and few publishing houses in India are led by women. When the gatekeepers of this industry lack diversity, you end up with literature that is homogenous. Growing up when we thought of inspiring authors, women, or fictional characters, we’d often think of Emily Bronte, Sylvia Plath, JK Rowling, Hermione Granger, or Elizabeth Bennet. Mainstream literature has lacked strong South Asian female characters and authors to reflect our lived experience or relatable characters which help us feel a sense of belonging. While the industry is more welcoming towards diverse content, most of the stories that reach the mainstream are still written by the majority, straight white people, and predominately by men.

We need inspiring authors and characters who reflect our lived experience, this would greatly increase readership and reflect our history in the way that it unfolded.

Join us for our last event as part of the Australian Indian Digital Festival ‘We will write our own stories – South Asian Woman Authors’ on the 22nd of July at 7:00 pm AEST. We’ll be speaking with three female South Asian authors and writers who put pen to paper to ensure that South Asian women are seen, heard, and valued.

During this event we’ll unpack their experiences as authors and writers in Australia. How have they navigated the industry as women of colour? Do they feel as though their voice is valued? What advice would them give to emerging writers? Join us to hear the answers to these questions and more!

You’ll also have the 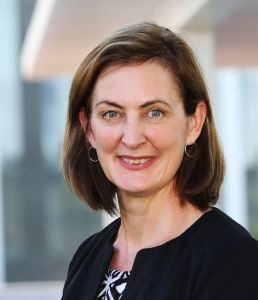 amazing opportunity to hear from Michelle Wade the current Commissioner – South Asia at Global Victoria. Michelle manages Victorian government’s trade, education and investment activities across South Asia.  She is also responsible for the in-market delivery of Victoria’s India Strategy, a significant program of engagement across business, education, arts, tourism, health, sports and start-ups.  She also has an undergraduate degree in arts (English literature) and grew up in Woolgoolga, Australia’s most populous Indian community. 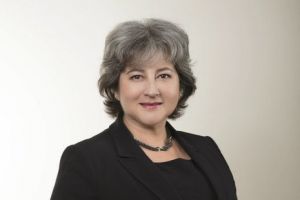 Closing remarks will be given by Vicki Treadell. Vicki is the British High Commissioner to Australia and has also previously served as British Deputy High Commissioner in Mumbai, covering Western India, as well as postings to Pakistan and Malaysia. Her career has covered a wide range of policy, resource management and service delivery roles including three years as UK Trade and Investment’s Director for the North West of England. She was made a Member of the Royal Victorian Order (MVO) in 1989 and a Commander of the Order of St Michael and St George (CMG) in 2010. She currently serves as the Vice Chair of the Women of the Future programme.