
Mission
To be a powerful network of South Asian women determined to make a difference through entrepreneurship, creativity and leadership.

Vision
A deeply connected and thriving community of South Asian women who lead with purpose.

Values
We're ambitious, resourceful and action orientated. We get things done and we do it with radical transparency, love and have a whole heap of fun while we're at it.
OUR TEAM 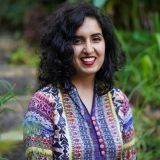 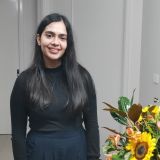 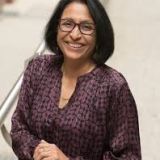 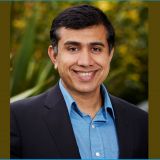